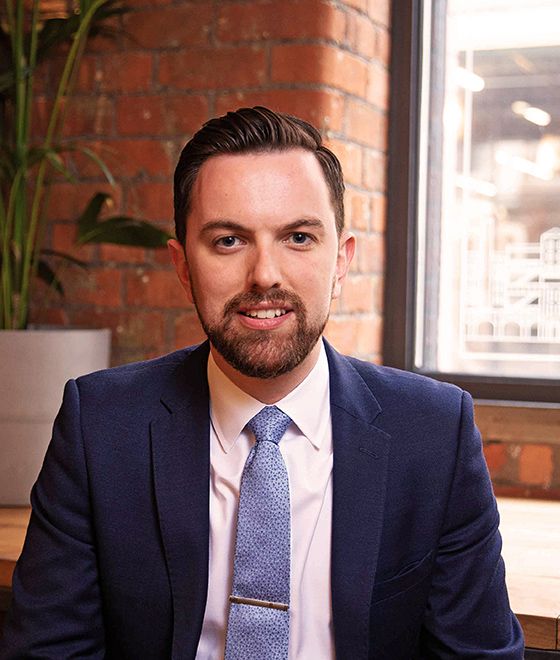 Born and raised in Bolton, Mr. Parkinson attended Bolton School and subsequently went on to the University of Nottingham. He is a Director and Team Leader for Manchester Transactions, concluding 20-25 transactions per year. He is responsible for ensuring that we deliver the best possible service for every client and oversees the client journey from initial engagement through to completion. As a fully qualified Corporate Financier, he gets involved when there are complex matters or issues that need resolving, and he enjoys building a strong relationship with clients as we guide them through the process.

Jonny understands that what is a twelve-month process for Benchmark International, is the culmination of years of hard work for a client. Connecting on a personal level and recognising that the sale of their company will ultimately allow them to realise their ambitions and future goals ensures that he is personally invested in the process. 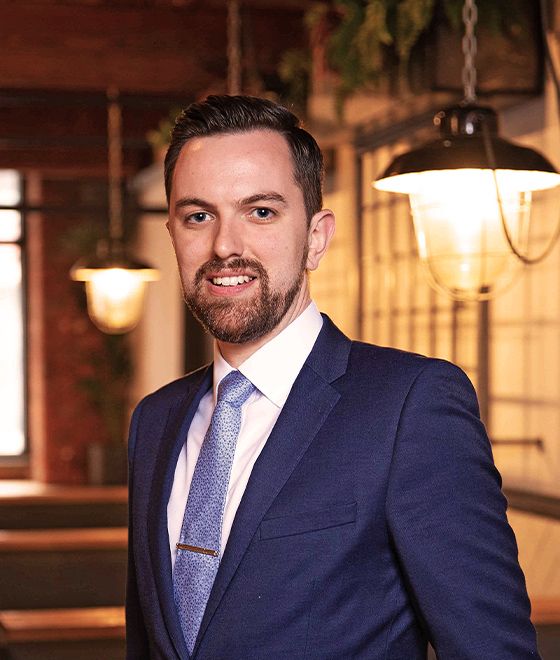 Whilst Mr. Parkinson takes pride in each and every deal, and it would be easy for him to showcase some of the largest deals as his greatest achievement, his personal proudest achievement was a relatively small deal. The client was unfortunately unwell and needed to conclude a sale swiftly, which Jonny and his team managed to do by resolving a number of tricky negotiations, ultimately allowing the shareholder to secure value for himself and his family.

University of Nottingham (including a six-month semester at University of Queensland) - BA (Hons) in Politics.

Jonny volunteers for a local charity called Brew Power that gives out hot drinks and food to homeless people in Manchester city centre. In the past, he has undertaken numerous fundraising activities including: walking the Great Wall of China for Childreach International, completing the Three Peaks Challenge as part of a Benchmark International team for Bolton Lads & Girls Club, cycling from Wigan to London for When You Wish Upon A Star and completing a 25km walk in the Peak District for the Brain Tumour Charity.

Overall Benchmark presented very good customer care with that personal touch and was always willing to listen and answer questions no matter how emotional and stupid they were. We would strongly recommend Benchmark International to anybody looking to sell their business. Our main point of contact was Jonathon Parkinson who was always there for us when we needed help in thinking problems through during a process which can become very emotional, so a big thank you to Jonathon.
Bonnie Pereira
Director, Endeavour International
Once again I would like to say thank you to you [Jonathon] and the team at Benchmark for everything. The level of service received was outstanding and very professional throughout. It’s going to feel strange not having our regular communication.
Amanda Edwards
Shareholder, Atlantic Freight