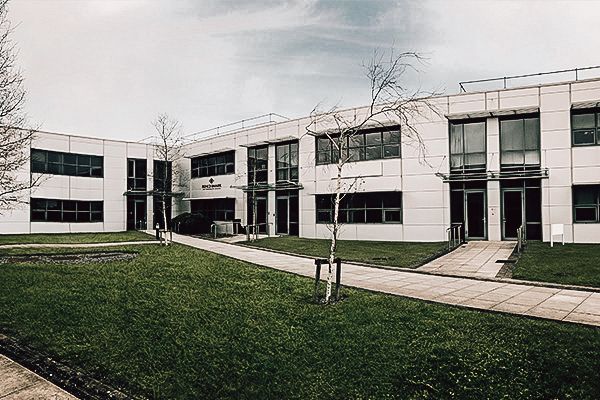 We opened our Cork, Ireland offices in 2017 in order to keep pace with a quickly growing economy that has become an attractive destination for a number of companies relocating their European headquarters. Our office is conveniently located in Cork Airport Business Park along with other prominent companies.

Benchmark International continues to show its worldwide growth and success with the Ireland office being ranked 7th In Emea Advisory League Tables.

The Benchmark International Cork office is delighted to announce the sale of Brandon Consulting to Nostra Technologies.

Read More
M&A Activity in Ireland Valued at a Record High €70.9bn in First Half of 2018

M&A in Ireland has remained strong according to a new report by William Fry in collaboration with Mergermarket. Ireland has conducted 76 M&A deals at a record high €70.9bn in H1 2018.