Back to Executive TeamTampa, FL 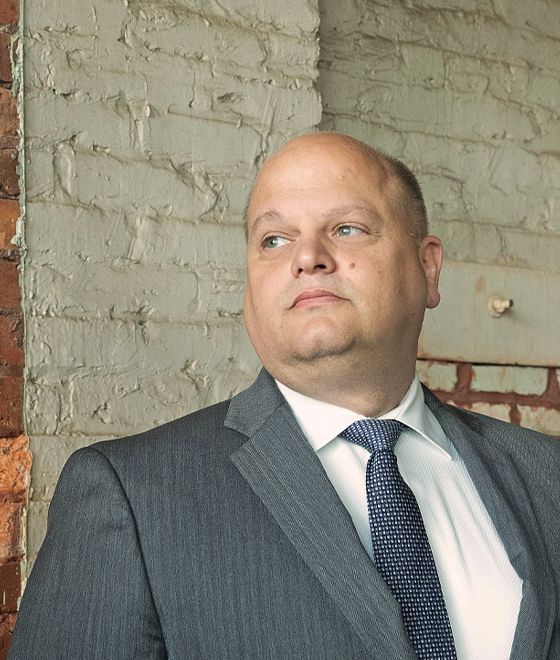 In his many roles, Mr. Johnston has worked as an outside advisor, an in-house team member, and an owner on both purchases and sales of different businesses. His education is similarly diverse, with a Bachelor of Science with High Honors in Government from the U.S. Coast Guard Academy, a Master of Arts in Latin American Economics from New York University, a Juris Doctorate Cum Laude from Harvard Law School, and a Master of Science in Finance from the University of Tampa from which he graduated first in his class with a perfect grade point average. He started in mergers and acquisitions as an attorney on Wall Street, working on publicly traded and bulge bracket deals. He moved from larger to smaller markets and across continents, having lived and worked in Europe, Asia, South America and North America. The majority of his work has focused on cross-border transactions. Additionally, he has been a lecturer at three universities on subjects including negotiation, finance, and business law.

Clinton truly enjoys the work we do. He supports the Transaction Teams and assists on particularly challenging or significant deals. Using his decades of experience, he often drops into transactions to which he can add extra value. He works to ensure uniformity of service levels across large portions of clients’ businesses and tracks best practices and regulatory changes in the M&A world to assure that Benchmark remains on the cutting edge of the industry and continues to deliver the highest quality service to our clients.

Clinton takes pride in strengthening the deal prep process. As the market has got more complex, buyers are increasingly bringing complex concepts from the larger markets down to the middle markets. The Benchmark International process must keep up with these buyer habits and expectations. Since the integration of a more buyer-focused approach to this part of the process, Benchmark International has increased the client education role of team members working on this stage. Both initiatives have resulted in more closings, faster closings, higher transaction values, and happier clients. 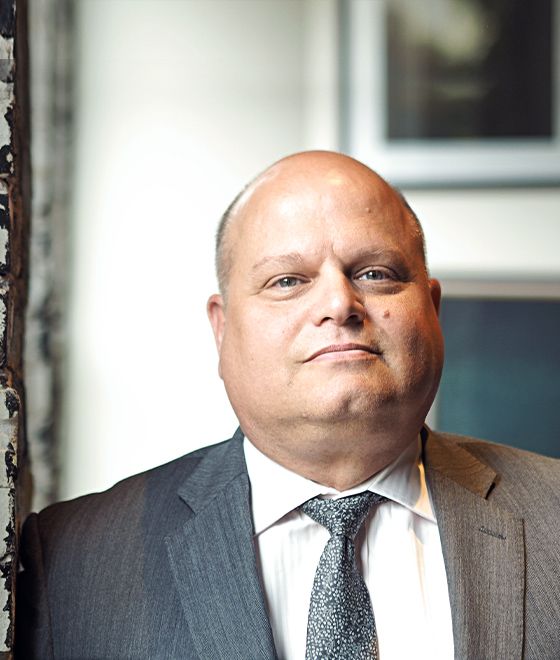 University of Tampa - Master of Science in Finance

At one point in his career, Mr. Johnston had been engaged by a start-up company to raise and spend large amounts of capital. In his short tenure there, they raised $100M in equity and $30M in debt, completed 60 acquisitions and no longer needed to raise capital. He was employee number twelve, and when he left the company it had more than 200 employees. Prior to that, he worked in IT Strategy and Planning at Verizon. This role involved divesting obsolete or non-core technology divisions and acquiring companies with best-in-class technology, as well as dealing with significant unintended financial overhang from prior acquisitions.

Clinton finds success in seeing the Benchmark International process result in closed deals, high multiples, and the achievement of clients’ objectives. He has seen transactions from every angle, allowing him to anticipate the counter-party’s next five moves, understand their motivation, and seal the best possible deal. Also, having worked dozens of deals living in countries ranging from India to Bolivia, he has often been forced into lopsided negotiations as the underdog on many fronts. This gives him a special ability to speak to clients about anything, including possible holes in deals.

Mr. Johnston believes that every business is a family business, and most businesses are like family members. Parting with a business is difficult, whether it has been the main source of income for a family or because it is viewed like a member of the family itself. Being asked to help a business owner with this process is a great honor that requires him to do his best for that owner.

Sharing with us how he could see things from so many angles at once gave me the belief that we were able to stay a step ahead of the buyer and I know that greatly eased the stress I felt throughout the deal and I strongly suspect it kept the deal alive on more than one occasion.
We really appreciated the way he taught us what was going on - and what was going to be going on - as we worked through the issues. It’s hard to fit in the time to take that extra step but he always managed to squeeze it in without detracting from the flow of the deal and that made us all more comfortable as we raced ahead at a breakneck pace through what was, for us at least, uncharted waters.