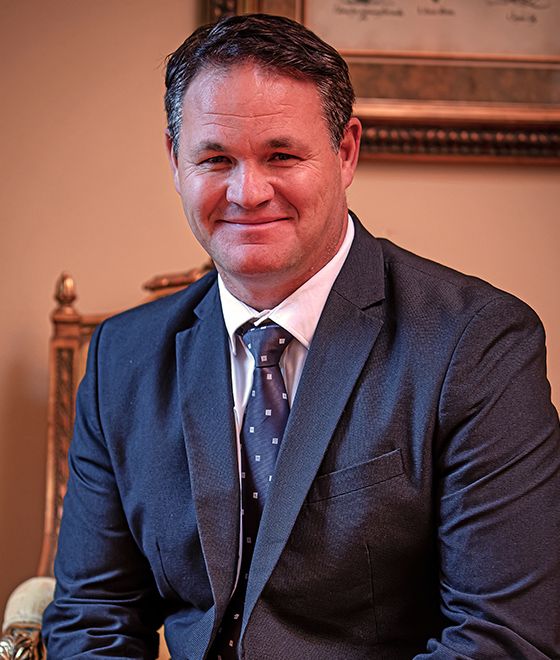 Johann Haasbroek was born and raised in Kempton Park in Johannesburg, South Africa. An avid sportsman throughout his life, he competed in various sports and extra-mural activities, achieving provincial colours in both athletics and rugby. Driven and inspired to be successful, he has always competed to the best of his ability in all his endeavours and, from an early age, demonstrated tremendous leadership skills.

Since the start of his career in the finance sector, Johann has gained valuable exposure to thousands of businesses accross a wide range of business activities, thereby building significant knowledge and skills. His ability to remain calm under pressure and to sustain high levels of attention during lengthy sales processes underpins his successful record of completed deals.

Having been involved in the finance industry for over two decades, Johann has gained significant experience in the field of M&A and is, therefore, able to make valuable contributions to all aspects of Benchmark International’s services, but, most importantly, ensuring that the team delivers on its promises to clients and acquirers.

Mr. Haasbroek believes that his biggest strength is his ability to initiate and negotiate deal structures that are equitable to both parties. This ability, which was crafted and sharpened as he has gained knowledge and experienced within the finance, banking and M&A sectors, has earned him the respect of clients and buyers alike. 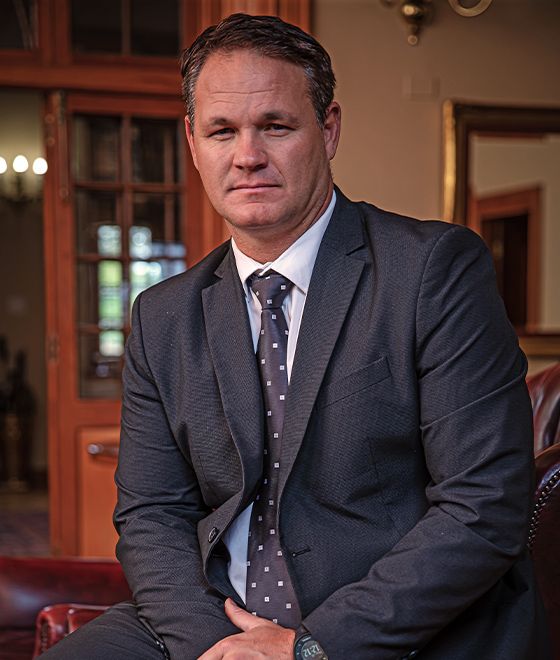 Johann’s continued passion for his work is bolstered by his awareness of the pivotal role he plays in assisting business owners realise the ultimate benefit of their many years of hard work and the sacrifices they made to build their companies. Furthermore, he is inspired by working with the team at Benchmark International, with many of whom he enjoys long-standing relationships.